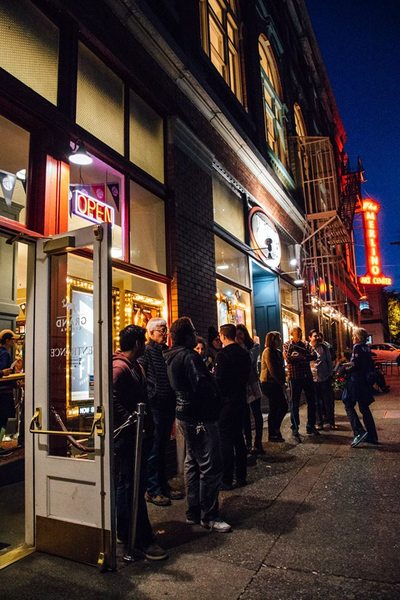 17 YEARS STRONG IN THE HEART OF DOWNTOWN TACOMA, WASHINGTON

TFF celebrates excellence in the art of film, offering a lively and empowering network of resources in service to our city, the Pacific Northwest, and the independent film world.

Established in 2006, the Tacoma Film Festival has developed from small regional festival to a welcoming, interactive haven for regional and international filmmakers, industry professionals, students, fans, critics, and creative entrepreneurs.

TFF centers artists and their stories, honoring the contributions of filmmakers as leaders, and building community from a foundation of diverse perspectives and shared stories.

Festival guests from around the world make for a rich networking and collaborative space where new projects are born and inspiration for future work grows.

See what Director/Cinematographer Nicholas Pilarski, a 2016 25 New Face had to say about his experience at TFF in this article from MovieMaker Magazine. 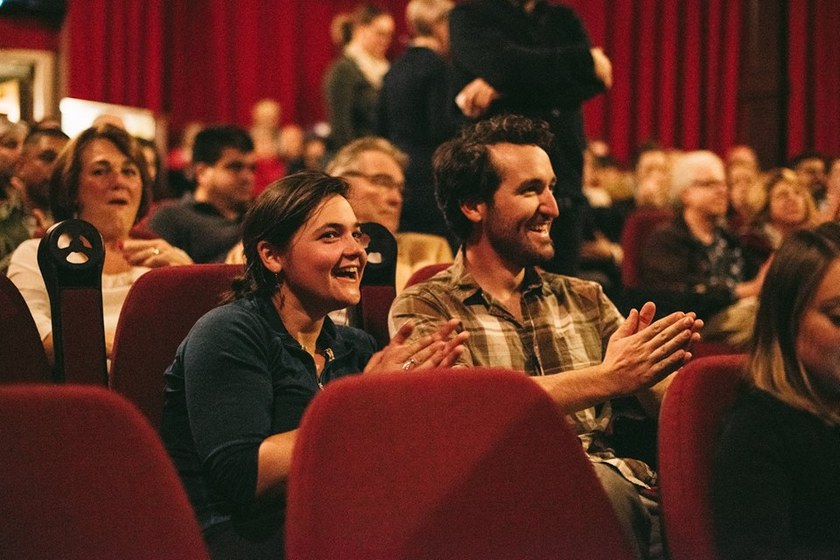 "It's encouraging to see festivals that strive to find a balance between the avant garde and more traditionally focused narrative and documentary films, and Tacoma really manages to bring these worlds together in ways that allow the viewer to see they aren’t that different at all." — Sky Hopinka, TFF alum in MovieMaker Magazine's "25 Coolest Film Festivals In the World" 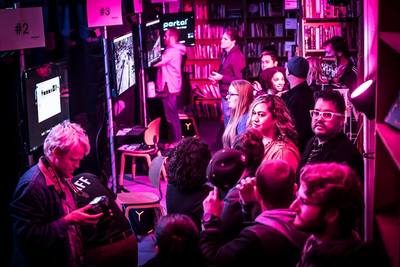 “From day one, it was clear that the festival employs great care in cultivating a space where artists from diverse backgrounds can engage in conversations that push their own practice forward... As independent cinema decentralizes from traditional locales like NYC and L.A., spaces like TFF become ever more important to foster the diverse networks and discourse needed to advance independent film.” — Nicholas Pilarski, TFF alum

"The programming at TFF had such a progressive vision of cinema. The festival had a definite voice and created a warm atmosphere for filmmakers and cultural workers. This was the first film festival I attended where the acknowledgment and recognition of Indigenous people and their land was made visible. I appreciated that intentionality." — Masami Kawai, TFF alum 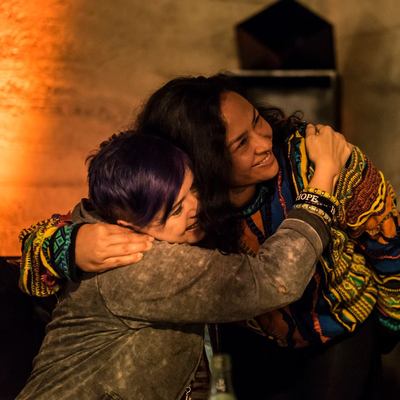 "Gah—we just love this little film festival so much. Everything is great!!"  — Alexis Rouse, 2018 Pass Holder
"The atmosphere is really Tacoma specific. I felt very proud to be a Tacoma filmmaker when TFF represents so strongly." — Kat Ogden, Tacoma filmmaker

“The odds of meeting your next creative partner are high at this Northwestern indie hub.” — MovieMaker Magazine

"The programming was out of this world (to my taste). It was one of the most diverse and current selection of films, shorts and new media that I have ever experienced in a film festival."  — Juan Carlos Zaldívar, TFF alum and jury member