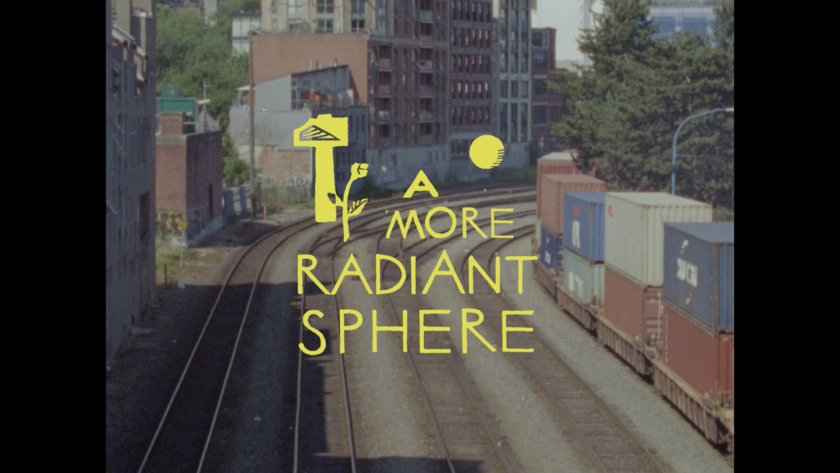 A More Radiant Sphere tells the long-lost story of Communist poet, activist and Canadian political prisoner Joe Wallace, bringing him to life through archival material, both real and imagined. This hybrid film is shot primarily on 16mm film and weaves together the story of Wallace, the failed Canadian Communist Party, and the filmmaker's own surprising discovery of her relation to Wallace through a distant relationship with her father.

Set against the backdrop of the long history of the Texas prison system - from Juneteenth to Covid - Dark Cell Harlem Farm explores the death by suffocation of eight Black men at a prison plantation in 1913. Combining readings of primary source materials and personal reflections by formerly incarcerated individuals, footage of the prison landscapes where the incident took place, and a series of graphical interventions and excavations, the film makes an urgent and uncompromising argument for the impossibility of prison reform and the necessity of prison abolition.

Filmmakers in attendance. Q&A after screening.