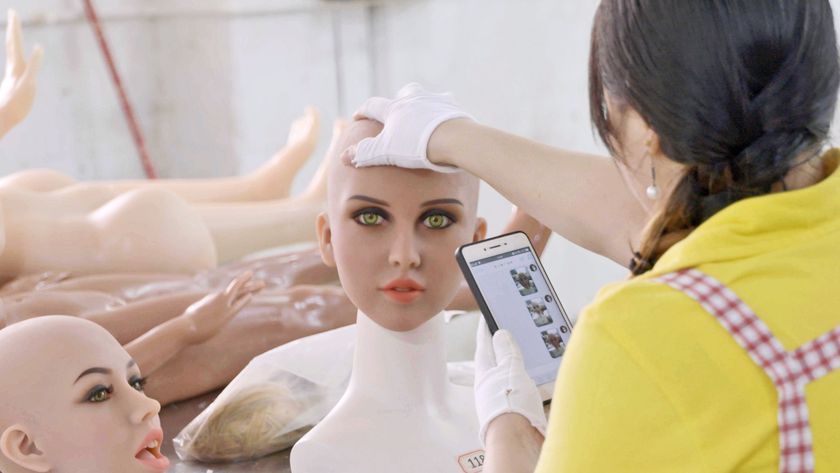 Ascension is an impressionistic portrait of China‚Äôs industrial supply chain that reveals the country‚Äôs growing class divide through staggering observations of labor, consumerism and wealth. To outsiders, China presents somewhat of a paradox: a nominally communist nation that exemplifies the enormous wealth creation of a hyper-capitalist nation.

In recent years, President Xi Jinping has popularized the term ‚ÄúChinese Dream‚Äù‚Äîan explicit nod to the path of personal upward mobility that made the United States the envy of the twentieth century. While it is an open-ended phrase, the CCP has used it to signify China‚Äôs return as a world superpower through military and economic strength. The dream is collective, and it is determined by the Party, from the top down. But what does the dream look like on an individual level, from the bottom up? This is the gaze of Ascension.

Ascension portrays capitalism in China across the levels of its operation, from the crudest mine to the most rarefied forms of leisure. Accordingly, the film is structured in three parts, ascending through the levels of the capitalist structure: workers running factory production, the middle class training for and selling to aspirational consumers, and the elites reveling in a new level of hedonistic enjoyment.

The film juxtaposes these very different spaces to show a hidden but intrinsic connectedness. In traveling up the rungs of China‚Äôs social ladder, we see how each level supports and makes possible the next; simultaneously we see how true upward mobility between its levels largely remains an elusive fantasy. Though the levels exist side by side, ascension is a journey across generations, benefiting a few individuals on the rise at the [top].