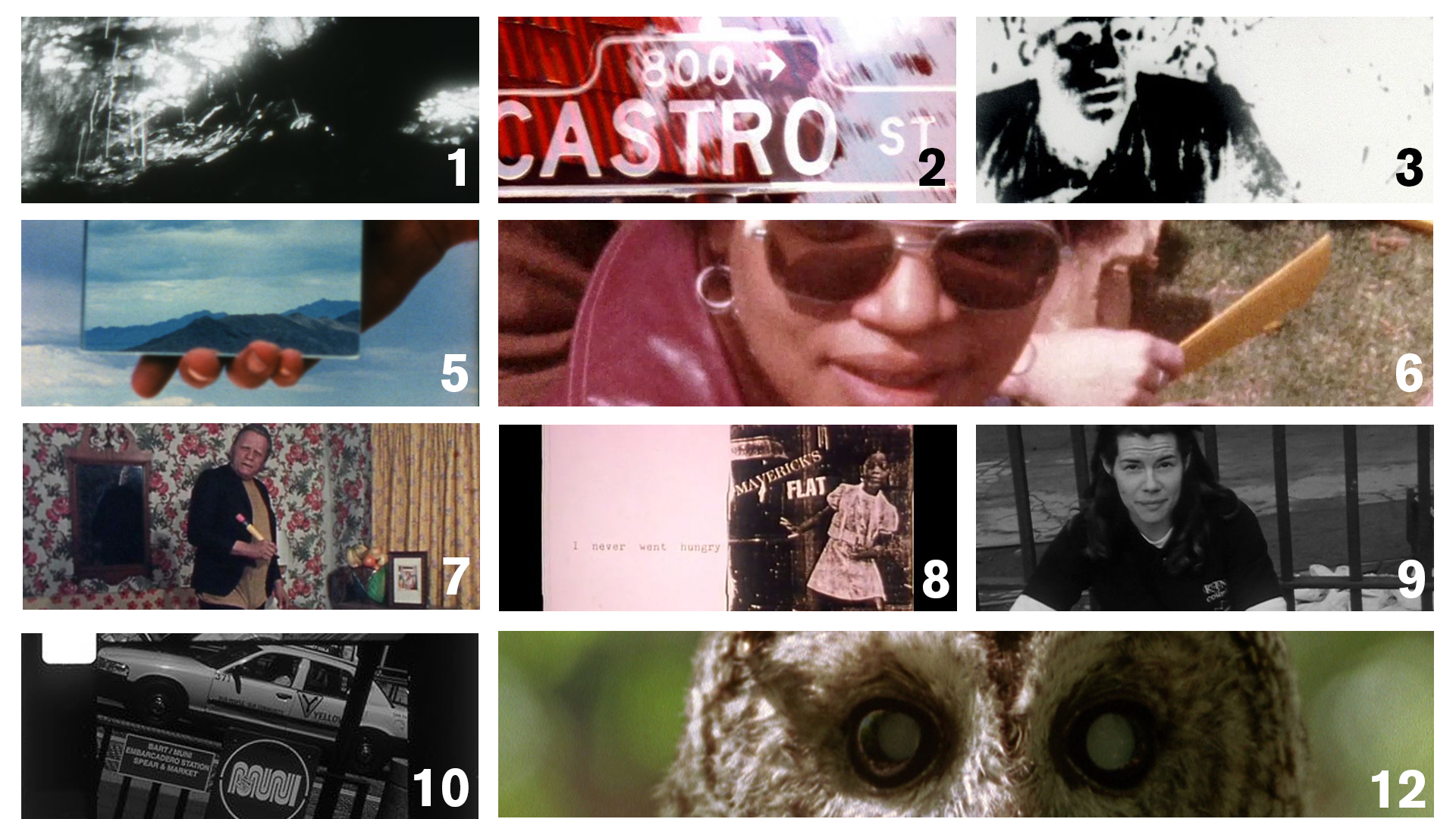 Founded in the 1961 in Canyon, California by filmmaker Bruce Baillie, Canyon Cinema began as a backyard screening series and filmmakers cooperative and formally organized as an independent film distributor in 1967. For five decades, Canyon Cinema has been instrumental in distributing artist-made films, and has been one of the key organizations of American avant-garde film. Throughout 2017 and 2018 Canyon Cinema celebrated 50 years with special screenings and events in San Francisco and an international touring series of four 16mm programs, curated by TFF Director David Dinnell. This program has been curated especially for the Tacoma Film Festival and presents documentary, abstract, and experimental films from the 1960s to the present in their original 16mm format.

Screenings will be held at the Knights of Pythias Lodge.