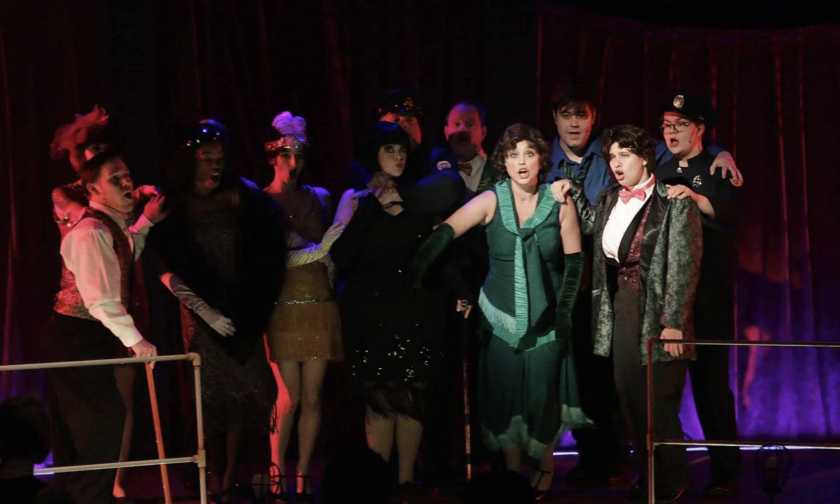 Follow the intimate stories of diverse actors with disabilities as they defy stereotypes and claim their place in the spotlight, demonstrating the creative power that comes from upending perfection.

imperfect is a story of artists who live and perform with the uniqueness of disability, having been denied their place in the spotlight.

The documentary follows a professional company of actors with all nature of disabilities - including spinal cord injury, Parkinson's Disease, cerebral palsy, autism, low vision/blind, and multiple sclerosis - as they attempt an unprecedented version of the musical Chicago. The actors open the backstage door for the viewer, giving a rare and unfiltered look at the details of their daily lives, in and out of the theatre. The film chronicles their intimate stories as they persevere against obstacles in a world that excludes them.

imperfect re-humanizes people with disabilities, and gives everyone - disabled and nondisabled - permission to let go of inhibitions and ask the question, "Imperfect: aren't we all?"