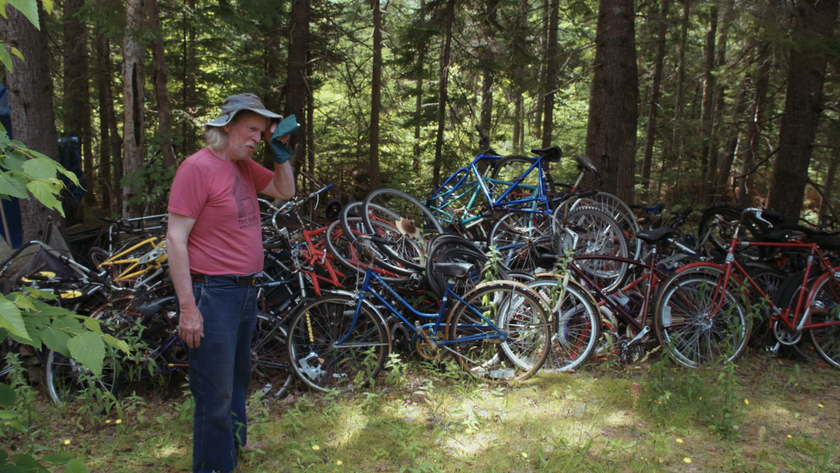 life is a gift  | United States | 3 | gloria joy kazuko muhammad (joy) & mu knowles |
what does it mean to be liberated? to be free? for yourself and those you love? in "life is a gift," mu knowles (born & raised on the hilltop in tacoma, wa) takes us on a journey through these questions.

this film was co-directed by gloria joy kazuko muhammad (joy) and mu knowles as a part of the iMPACT LENS Narrative Justice HILLTOPIA Film Fellowship.

Neighborhood | United States | 9 | Theodore Calhoun |
Neighborhood explores the connections between gentrification and settler colonialism in the Hilltop neighborhood of Tacoma, WA through a BIPOC lens.

Quarantine | United States | 7 | Winnie Muthee |
A college student finds herself stuck in the endless cycle of indoor routine during the Covid-19 pandemic. During Act 1 she realizes how quickly staying indoors with no family or friends nearby can become lonely. She falls into a perpetual day to day routine while quarantined. Act 2 and 3 lead to despair but eventually regains confidence that there will be an end to a pandemic that has caused the loss of so many lives.

One Drift and We All Go Home | United States | 14 |
Thom Hilton, "Timebomb" Tom Hilton | Kenai, Alaska. July 1998. Commercial fishing has been closed for nine days. Dozens of workers have lost nearly an entire year's income waiting for regulations to lift... all while a nearby tourist spot teems with joyfully unregulated sportfishermen.

Nisqually Moving Forward | United States | 11 | Caleb Jacobson |
On May 5, 2014, legendary Nisqually Tribal leader Billy Frank Jr., passed away after a lifetime fighting for Tribal fishing rights. Arrested at 14 for fishing, he went on to receive the Presidential Medal of Freedom. Today Billy Frank Jr.'s son Willie Frank III, continues these efforts as one of the youngest leaders in his Tribe's history. Time spent with Willie on the river reveals a compelling vision of people and place moving forward.

Mary Olson Farm | United States | 3 | Neely Goniodsky |
An animated documentary portraying the history of the farm and the Olson family through animated objects found on site. This film was created during an artist residency at the Mary Olson Farm.

Yo Gleans | United States | 11 | Blake Horn |
We follow a day in the life of Yosarian Bisbee, aka Yo, as he gathers "junk" from the local dump and unwanted food from the grocery store, all in an effort to minimize waste.

Untwined | United States | 6 | Joshua Kong |
Untwined is a dance film highlighting the transformative choreography of Bennyroyce Royon alongside four students, with no formal dance training, who struggle with daily insecurities until they are transformed by the healing force of a Banyan tree.

Malihini | United States | 7 | Ha'aheo Auwae-Dekker |
An introspective look into Hawaiian identity and living on the mainland, filmmaker Ha'aheo Auwae-Dekker uses a candid conversation with their mother to dissect and deconstruct where they come from and how their family has lived in diaspora.

This is Concrete II | United States | 4 | Kent Colony |
Experimental Seattle-based performance and dance company MALACARNE responds to the architecture and history of the decommissioned Georgetown Steam Plant in this excerpt from a five hour durational dance piece exploring relationship to bodies and time.

On the Other Side | United States | 3 | Ryan E. Torgeson |
The short poetry film On The Other Side features the visual collage artistry of Kellie Richardson and her original poem "A Sweet Shot in the Arm." Here, a poet queen, caught between two worlds, finds a crack in her static and dimensionless black and white world to deliver a life affirming message.