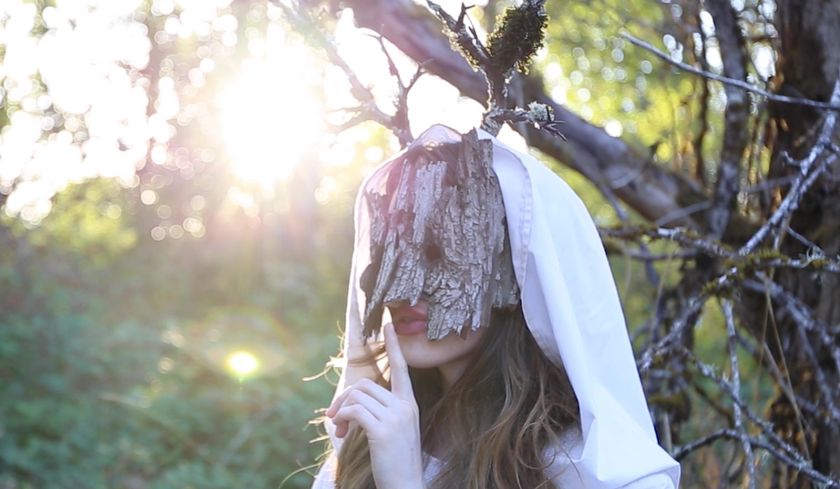 As I Lay Asleep | United States | 14 | B.A. Radetski |
After being hypnotized into a prophetic nightmare, a young man is haunted by memory, despair, and his own mortality.

In The Grey Light | United States | 13 | Emilio Cerrillo |
After tragedy befalls his family, a guilt-laden ex-Marine must dive inward and learn self-forgiveness before his personal torment consumes everything he's ever known.

Artifact | United States | 14 | Kyle Michael Porter |
A bitter archeologist uncovers the truth about a mysterious discovery he made with his mentor years ago.

Camera Catch | United States | 4 | Evan Hoff |
When Cole decides to take a casual photography hike, he soon realizes maybe he's the subject of his own photos.

The Skipping House | United States | 12 | Anne Hartner |
Hiding out in a remote farmhouse after a violent break-up, Kate becomes unmoored in time. Questioning her safety and sanity, Kate struggles to get a grip on the present before her future catches up.