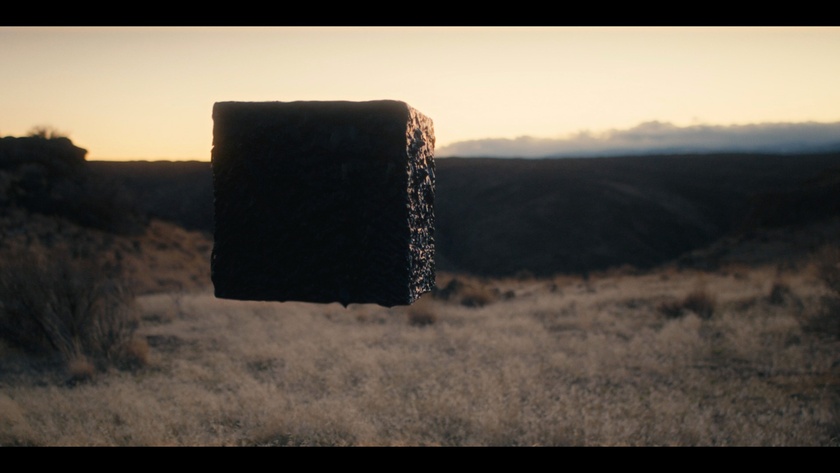 Aidan | United States | 11 | Donovan Wilson |
A languishing click-bait reporter decides to go on her own and kidnap a strangely malfunctioning android to find the truth of its existence.

Death in a Box | United States | 12 | Simeon Gregory |
A mysterious organic box appears floating above the ground just outside of town. Samara convinces her best friend Ava to check out the box and its sinister revelations quickly unfold.

Sojourn | United States | 10 | Nesib Shamah |
Athena Barnes is being interrogated by Detective Ray Sanger in a small town police precinct. Alone together, Athena reveals the real reason she is in this place with Ray: to take him on a journey that will force him to confront his violent past.

Once Upon a Time in the Wasteland | United States | 30 | Conner Von Kuetzing |
Once Upon a Time in the Wasteland is a both a love letter to spaghetti westerns, and a modernization of the beloved genre. Placing the iconic archetypes of the American west into a new frontier, Wasteland is a post-apocalyptic western, which tells a gripping story against the timeless backdrop of far-reaching hills, jagged mountains, and dusty planes, with rugged men and women trying to survive the harshness of a second wild west.

The House | Canada | 15 | Rosie Grypma & Wayne Lai |
On a cold day in 1957 a house was built on the closest point to Hell on Earth. Present day, a cable man makes one last stop on a day where nothing seems to be going his way and things are about to get worse as he enters... The House.