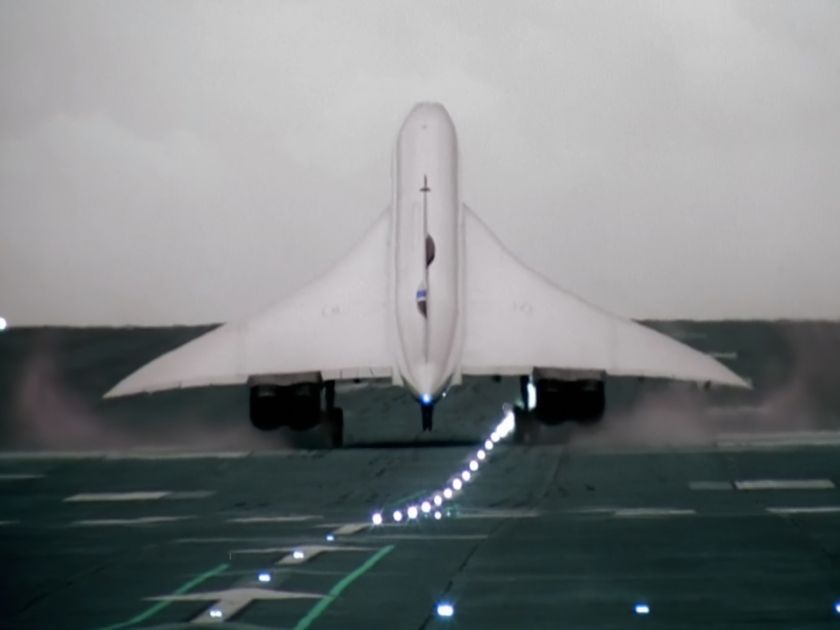 Documentary and narrative short films. Filmmaker(s) in attendance with a post-screening q/a.

Same/Different/Both/Neither | Brazil and USA | 19 | Adriana Barbosa and Fernanda Pessoa | Fernanda is a Brazilian living in S├Żo Paulo, Adriana is a Mexican-Brazilian living in Los Angeles. In a period of isolation, far away from each other, they both reconnect through video-letters, inspired by the poetic gaze of women experimental filmmakers like Marie Menken, Joyce Wieland, Gunvor Nelson and Yvonne Rainer.

Surviving You, Always | UK | 18 | Morgan Quaintance | The transcendental promise of psychedelic drugs versus a concrete and violent experience of metropolitan living. These two opposing realities form the backdrop for an adolescent encounter told through still images and written narration.

Orbita | Mongolia, USA | 4 | Udval Altangerel | Trailing the first Mongolian cosmonaut, the filmmaker orbits her home through her camera obscura. Her personal narrative weaves into MongoliaŌĆÖs past as a satellite state.

S P A C E L A N D | US | 7 | Caitlin Ryan | Long hallways, an orchestrated auction, and acts of disappearance, Spaceland, travels through the mysterious American landscape of storage units. Space that captures the line between necessity and amenity; between an interim life event and the more permanent obscured.

Quietly Violated | US | 18 | Isaac Olsen | Deeply personal and utterly anonymous, this is an exploration of the folk art tradition of the video manifesto, expanded with lush visuals.

In the Air Tonight | US | 11 | Andrew Norman Wilson | In the Air Tonight unfurls a ghost story beneath the night skies of Michael MannŌĆÖs Los Angeles. The film recounts the apocryphal tale behind Phil CollinsŌĆÖ 1980 superhit ŌĆ£In the Air Tonight,ŌĆØ which, legend has it, should be told aloud as the song builds to its climactic drum break.