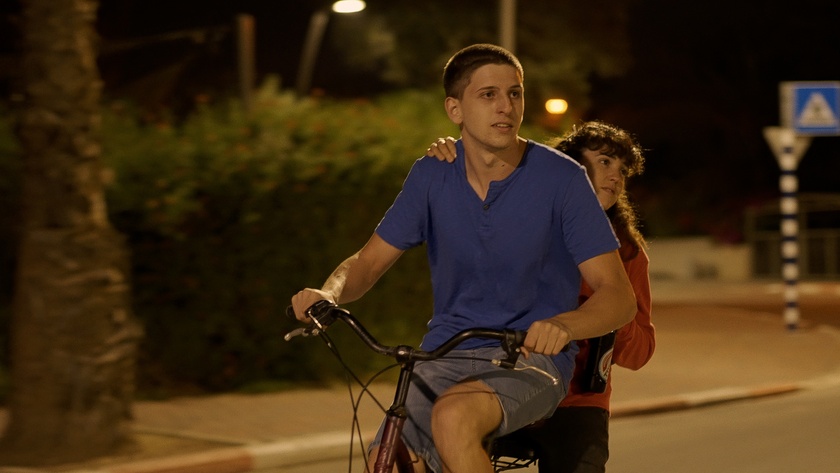 Frida | Germany | 23 | Aleksandra Odic |
An encounter between a young nurse and her patient of the same age, Frida, on the border of professional distance and the desire for closeness.

To Be Honest | United States | 6 | John Robert Hammerer |
Two exes attempt to reconnect, unaware they each have something to hide.

Bag of Hats | United States | 12 | Jacob Sheppard |
When a woman discovers a man has been secretly living in her backyard, she installs a home security camera to watch him from her phone. But as her curiosity grows, the blurrier it becomes as to who exactly is the intruder.

Elevate | United States | 15 | Dylan Boom |
Tiffany works the graveyard shift as a security guard at a high rise building. Over the course of one night on shift, her morality is tested.

Glow Stick | Israel | 16 | Avigail Graetz |
Amalia, 20 struggles with writing a eulogy for a friend that just died. Frustrated she goes to seek help from her good friend Eran, 20. From the comfort she receives, she learns that what you want and what you get are two different stories.

Filmmakers in attendance. Q&A after screening.