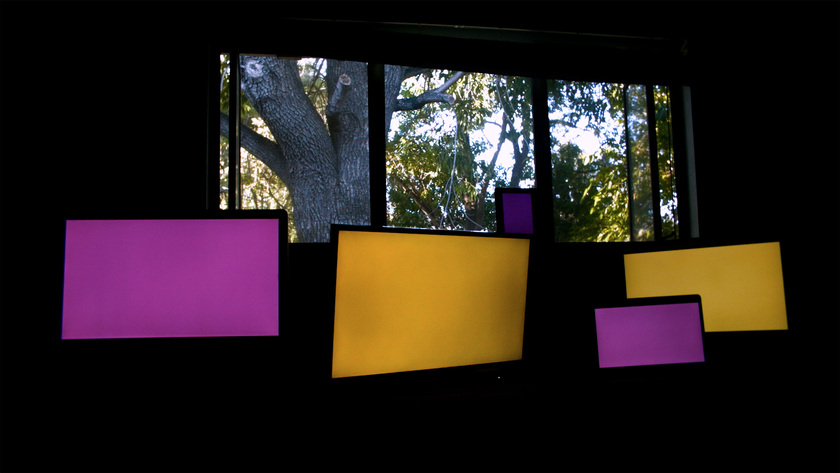 Atomic CafeÃÅ: The Noisiest Corner in J-Town | US | 10 | Akira Boch, Tadashi Nakamura | In the late 1970‚Äôs, when L.A.‚Äôs punk rock scene was exploding, an unlikely family-owned restaurant in Little Tokyo started by Japanese Americans returning from America‚Äôs WWII concentration camps, became one its most popular hang-outs.

Favor & Grace | US | 10 | Adrian L Burrell, Michael T Workman | After the execution of her nephew at the hands of the Vallejo Police, Angela seeks justice.

VO | France | 19 | Nicolas Gourault | A sensory investigation about the role of human workers in the training of self-driving cars.

Ventana | US / Venezuela | 11 | Edgar Jorge Baralt | A retrieved picture of a window elicits memories and the impulse to recreate a lost site.

Borrachero | Canada  | 8 | Gustavo Cerquera Benjumea | After a robbery goes wrong, a woman flees to her hometown in southern Colombia. Along the way, she encounters a mysterious figure, which might be the embodied spirit of an ancient plant.

ÊãúÂÖ≠‰∏ãÊô° p√Ýi-laÃçk ƒì-poo | US/Taiwan | 2 | Erica Sheu | A half-moon on the blue sky. A quiet offering connects the unreachable world with the physical ground.

The Unseen River | Viet Nam | 23 | Ph·∫°m Ng·ªçc L√¢n | Stories told along the river: a woman reunites with her ex-lover at a hydroelectric plant; meanwhile, a young man travels downstream to a temple in search of a cure for his insomnia.