Short Films 8: The Order of Things 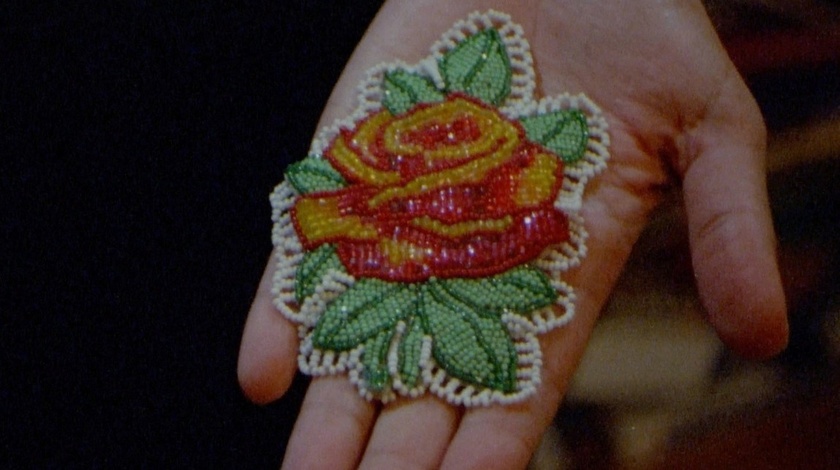 Looking Backward | United States | 10 | Ben Balcom |
Filmed on the former grounds of Black Mountain College, Looking Backward is a brief elegy to the legacy of a utopian college and other impossible projects.

Strangers | Sri Lanka, United States | 11 | Rajee Samarasinghe |
As a child, my mother was sent away to live with other relatives for a number of years, away from her own parents and siblings. This footage was shot on the occasion of my mother's long-delayed reunion with Kamala, the aunt she lived with during that time. Kamala was living a life of solitude at this point and has now since passed away - this film is dedicated to her. --Rajee Samarasinghe

A Thousand Years Ago | United States | 20 | Edgar Jorge Baralt |
In an imaginary look back at the present from the year 2049, an exile returns to Los Angeles decades after being displaced by large scale social and environmental collapse. Once back, he recreates his past (our present), and imagines the lives of those who inhabited his apartment during his absence. His sense of displacement leads to a meditation on place, memory, and dreams.

Contents Inventory | United States | 31 | Irene Lusztig |
Filmed in the Santa Cruz Mountains of California during the nine months following the CZU Lightning Complex wildfire that destroyed over 900 area homes, filmmaker Irene Lusztig invites her own neighbors to share objects lost or found in the fire. Together, they co-create a different kind of "contents inventory"-- a collective emotional map of what home means at a moment when the idea of home feels most fragile.

Kicking the Clouds | United States | 15 | Sky Hopinka |
This film is a reflection on descendants and ancestors, guided by a 50 year old audio recording of my grandmother learning the Pechanga language from her mother. After being given this tape by my mother, I interviewed her and asked about it, and recorded her ruminations on their lives and her own.  The footage is of our chosen home in Whatcom County, Washington, where my family still lives, far from our homelands in Southern California, yet a home nonetheless. --Sky Hopinka