The Art of No Budget Filmmaking

Grand Cinema, Theater 2
While it’s been getting easier to make a quality feature film for less money, to make a good film for NO money--or rather, the little bit of money you have available to you right now--requires a radical rethinking of the movie-making process. Mark Stolaroff, founder of No Budget Film School, reveals the key principles that will enable you to make a film for nearly nothing.

In this seminar, you’ll learn: The two crucial concepts for making a quality no-budget film; how to turn production problems into opportunities; the two lists that every no-budget filmmaker should have before writing their script; the most important element to the success of your no-budget film; the real lesson of Dogme 95 and how it applies to you; and a detailed case study of Chris Nolan's $12,000 first feature ""Following.”

This seminar is free and open to the public. Make sure to pick up your free pass in advance from the box office in order to secure a seat.

Attend the seminar, then see Mark Stolaroff’s film DriverX at its world premiere, October 11 at 7 PM. 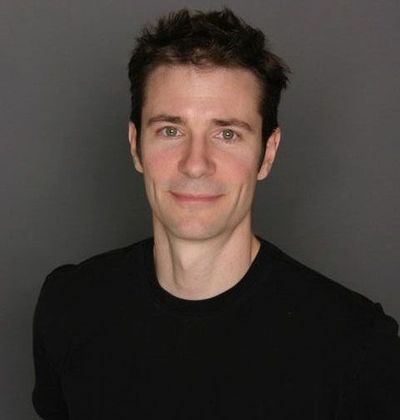 Mark was previously at IFC’s Next Wave Films, where he provided finishing funds to feature films, including the first features of Christopher Nolan, Joe Carnahan, and Amir Bar Lev. Stolaroff founded No Budget Film School in 2005 and teaches to hundreds of filmmakers each year.
© 2022 . All rights reserved. Site Designed by SiteCrafting.