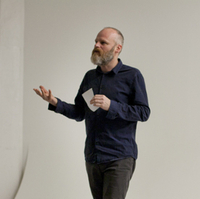 David Dinnell has curated and organized several hundred film programs, artist retrospectives, moving-image exhibitions and live performances. Dinnell was film programmer at the Ann Arbor Film Festival, one of the longest running film festivals for independent and experimental film in the United States, for ten years, and its Program Director from 2010 to 2016. His most recent work includes being the curator of the CC50 series of 16mm film programs celebrating Canyon Cinema's 50th year that is screening internationally in 2017 and 2018. He is currently Visiting Faculty at the California Institute of the Arts.

Philip Cowan The Grand Cinema Executive Director  Born in Dallas, Philip has lived in Tacoma since 1998. After working in minor league baseball for ten years, the last eight of those for the Tacoma Rainiers, Philip was named Executive Director of the Grand Cinema late in 2006. Prior to his regular job at the Grand, Philip served as a volunteer and board member for the cinema. His favorite part of the job is picking films for the Grand.

Rachel Marecle The Grand Cinema & Tacoma Film Festival Community Development Director
Rachel joined us in 2007 from the sports entertainment profession and considers the two industries to be quite similar. She enjoys sharing ideas from both backgrounds and helps support TFF through establishing and maintaining community relationships and partnerships to support the festival.

Wade Neal Grand Cinema Assistant Executive Director, Operations, Projection & Tacoma Film Festival
Wade is an Assistant Executive Director at The Grand Cinema and TFF. He is an an intellectual property and entertainment attorney, a professional musician with 10+ years experience in the music industry, and an advocate for nonprofit causes. Wade served on the board of The Grand Cinema for four years prior to working for the organization.

Marlee Myers, Festival Operations Manager Marlee first joined the Grand team as a volunteer in 2013, was hired as a part-time house manager, and now works as Director of Operations. Marleeâ€™s favorite part of her job is interacting with volunteers and patrons. She believes The Grand is a fantastic place for meeting interesting people and relishes being able to interact with such vibrant members of the community. When not at The Grand, she enjoys attending film festivals (Marlee is a repeat venue manager for Sundance and SIFF) and traveling!

Paul Richter is a writer, improviser, actor and filmmaker who has lived in- and loved- the city of Tacoma for 15 years. He is a member of the local improv troupe, Muh Grog Zoo, a frequent participant in the Grandâ€™s 253 Film Competition, and a true believer in the power and beauty of telling stories on film. He has worked in youth development his entire career, specializing in arts education and programming. He is thrilled to be a part of the Grand Cinema Family and to develop programming to support people of all ages in our community to learn, grow and tell their stories.

Ernest Jasmin, Marketing Manager Ernest joined The Grand in spring 2021. He has been active in the regional arts scene for years, having covered entertainment as a staff writer and multimedia content creator for Tacomaâ€™s News Tribune and a freelance contributor to South Sound Magazine, Seattle Weekly, the Weekly Volcano, and other publications. The Grand has long been one of his favorite places in Tacoma, and he creates content promoting the great films and events the theater has coming up. 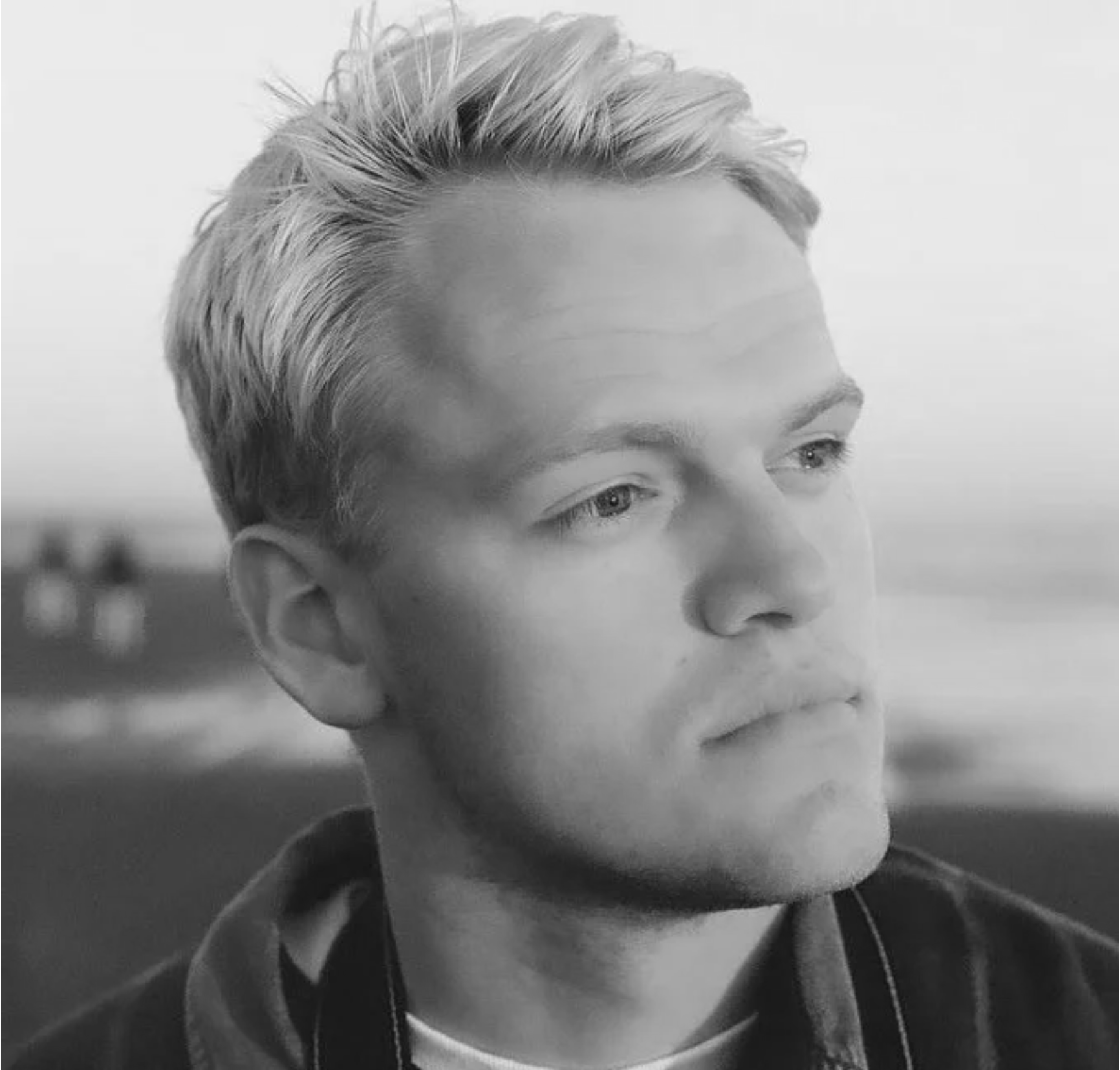 Oliver Johnson, Graphic Designer Working first with The Grand as a photographer for the Tacoma Film Festival, Oliver was hired as our Graphic Designer in December 2019. Coming to Tacoma for college at Pacific Lutheran University, Oliver stayed and continues to fall in love with the creative community here more and more every year. He is stoked that his job as Graphic Designer gives him the opportunity to design for the community and that it can serve as a platform to spotlight members of that community wherever possible.